During a child's developmental years we all look for good and bad personality traits that can help define a child's character. Children usually display both good and not so good character traits within their personalities.

We can usually see the character of a child through their actions, especially their interactions with children around them. So if you want to learn the character traits of a child, try observing how they interact with others. Here are some tips for recognizing traits with kids.

You can learn and recognize the character traits for kids if you observe their interactions, specifically how they react with:

Character education is the instruction of moral and ethical values. This includes parents and teachers teaching children character traits that will help them become moral adults. Qualities such as kindness, respect, responsibility, and caring are the common traits taught in today's character education programs and curricula.

To learn more about personality traits, try reading about the big five traits. 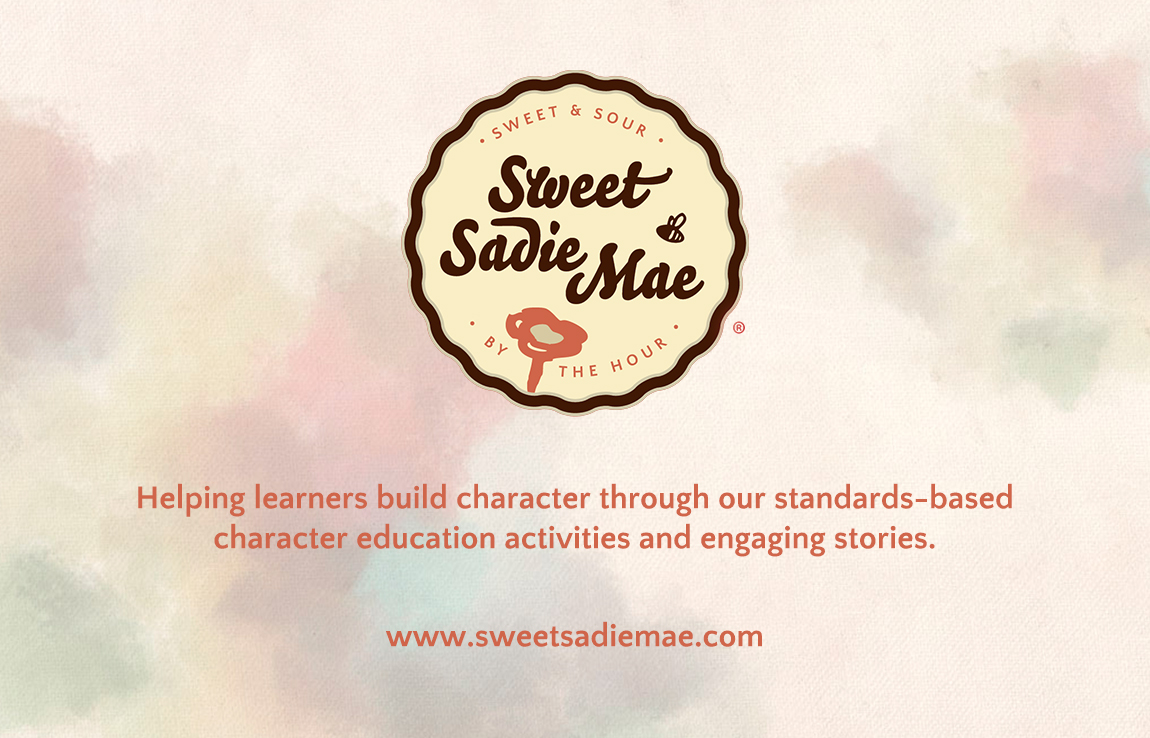 There are no comments for this entry yet.