Being sincere or free of lying. 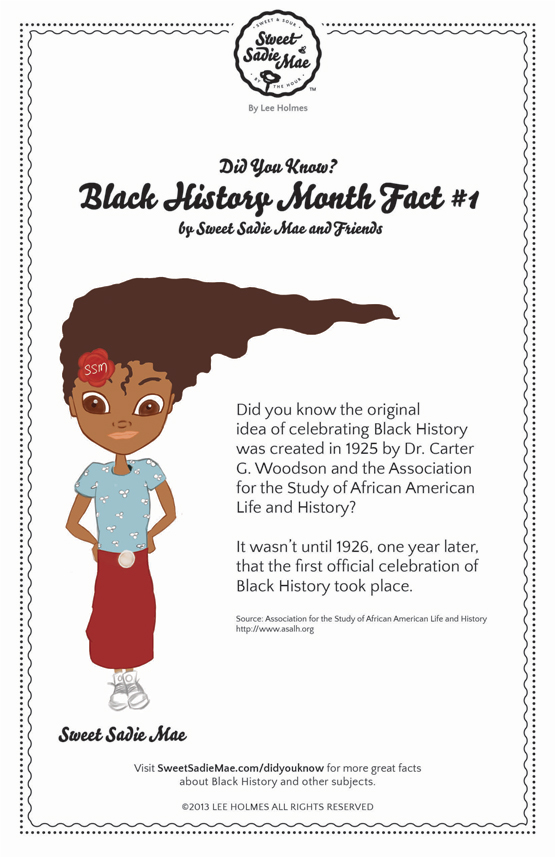 What is Character Education?

What is Character Education?

Why is character education important for children?

Character education is important for children, because it helps them grow into morally responsible adults. Like any other learned subject such as math, science and social studies, children need to learn how to properly treat others and make decisions that are morally and ethically correct.

Having great character helps children be kinder, make better choices and develop integrity, self-discipline and responsibility. These are all qualities of a decent contributor to society, which is the goal of character education when taught to children.

Why Good Character is Important for Children to Have?

Good character is important for children because:

Let us know your thoughts about characer education. Feel free to leave them in the comments.